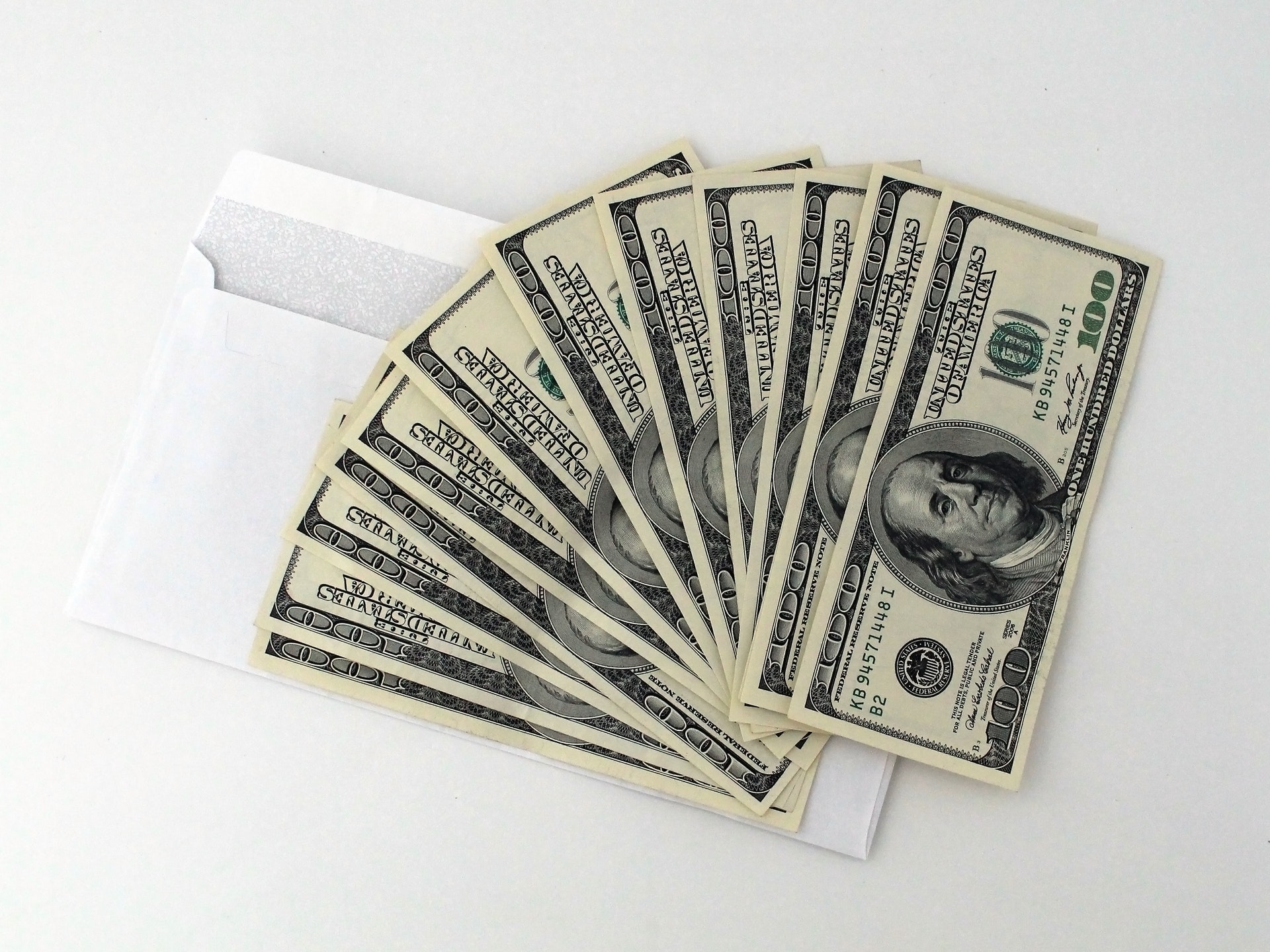 Managing your personal finances is a fundamental life skill that everyone should have on at least some basic level. But looking at most people out there, one worrying trend emerges: there’s a large number of people who’re completely clueless about how their money works, and have no understanding of their finances beyond “salary goes in, expenses go out”.

You might not think that this matters much now, but you’ll sooner or later hit a point in your life where you’ll wish that you’d paid more attention to finances in the past. And unfortunately, when that happens, it’s usually a bit too late to start making the right kinds of changes. Which is why you need to get things under control now.

You probably have a computer, laptop, smartphone, or another similar digital device. And if you’re like most people, you’re likely using it for things like social media, e-mails, general surfing, music, and other kinds of entertainment. Which is a problem, because modern electronics can be an extremely helpful tool when it comes to managing your personal finances.

It can take some time to get everything set up properly, but once you’ve covered the basics, it’s pretty easy to keep the ball rolling. Set up online banking (if you don’t have it yet), enable push notifications and other kinds of alerts on your accounts, and start using a budgeting tool. Before you know it, you’ll have a completely different outlook towards your money.

This might sound obvious, but you’d be amazed at the number of people who still don’t have that base covered. Having an emergency fund means that you’re far less likely to find yourself stuck in a bad financial situation with no way out. It can take a while to build one up, but after that you just have to maintain it and ensure that you don’t use it for anything unnecessary.

The size of your emergency fund will vary according to certain parameters in your lifestyle (more on that below), but you should typically always have enough money for several months’ worth of expenses – including rent. This means that you’ll be able to meet pretty much any kind of disaster in your life (up to certain reasonable limits), and you’ll be able to rest more comfortably knowing that you’re taken care of even if something bad happens.

However, no matter how prepared you might be, you might eventually get to a point where you can’t progress without a loan. Many people have an aversion to asking for money, no matter what their financial status might be as a whole. And that’s a problem, because loans can be a viable method for resolving these types of problems.

It just comes down to borrowing responsibly. If you’ve heard discussions that paint loans in a negative light, you might have noticed that it often comes down to someone treating them like a source of infinite money that they never have to worry about paying back.

Pretty much everyone has access to the tools necessary to get started with investing these days. And while most people see investing as some kind of mythical ritual that only a few are worthy of attempting, the reality is that it’s actually quite the accessible field if you have a knack for researching things.

It’s actually becoming easier all the time, which is why you might constantly keep hearing other people talking about their own investment plans. As long as you have some funds saved up – and you aren’t afraid of losing them in an investment gone wrong – there’s a whole world waiting for you out there to explore. Just be reasonable, take it slowly, and make sure that you never dip below your critical limits.

Speaking of limits, don’t treat your savings account as something that you should pump up indefinitely. It’s good to have money saved up, sure – but at some point, you’re going to start seeing diminishing returns. Generally, you should be aiming to have enough money to live comfortably for 6-12 months without a job. Put a little extra aside for emergency expenses (medical, repairs, etc.) and you pretty much have that front covered.

But beyond that, you should think about doing something more worthwhile with your money. There are many ways to make it work for you, instead of letting it sit idly in a savings account. And it’s often worth taking the time to research those things, especially if you keep finding yourself with more savings than you originally anticipated.